How to minimize clicks in a Google Ads search campaign. Official recommendation from Google experts

Ad clicks in Google advertising campaigns are fairly common, despite the constant improvement of algorithms that should minimize this phenomenon.
In the Google Ads ad cabinet, you can report data on invalid interactions and clicks.

How to “deal with” invalid clicks in Google Ads

The most famous, but at the same time, laborious method is the exclusion of IP addresses for which advertisements will be displayed. This is done in the settings of the advertising campaign in the Additional settings section. 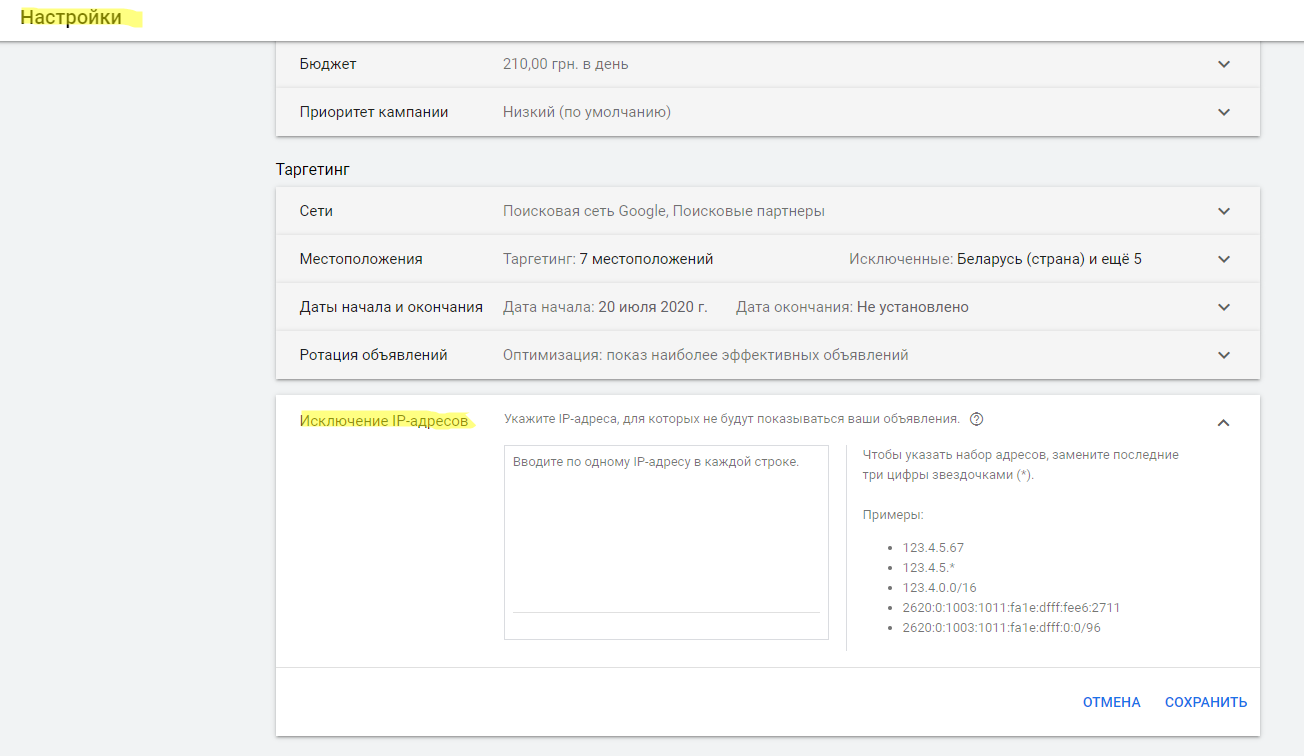 The procedure for adding excluded IP addresses is very simple, but, on the other hand, it is a very complicated procedure for collecting them. In order not to mistakenly exclude the “correct” IPs, you need to carefully analyze the access logs to the site and calculate suspicious activity for certain IPs, which you then add to the excluded ones. The task is very non-trivial, especially for “ordinary” users who do not know where to look for these logs and how to analyze them, if at all there is access to these logs. In this case, you cannot do without the help of a specialist, and this is all additional money that can exceed the cost of additional clicks.

How else can you reduce the click-through rate in your Google Ads account?

There is a more elegant option for preventing clicks from Google Ads. The essence of the method is to create a special audience in Google Analytics, with a limited session time parameter. For example, the session time is no more than 5 seconds. 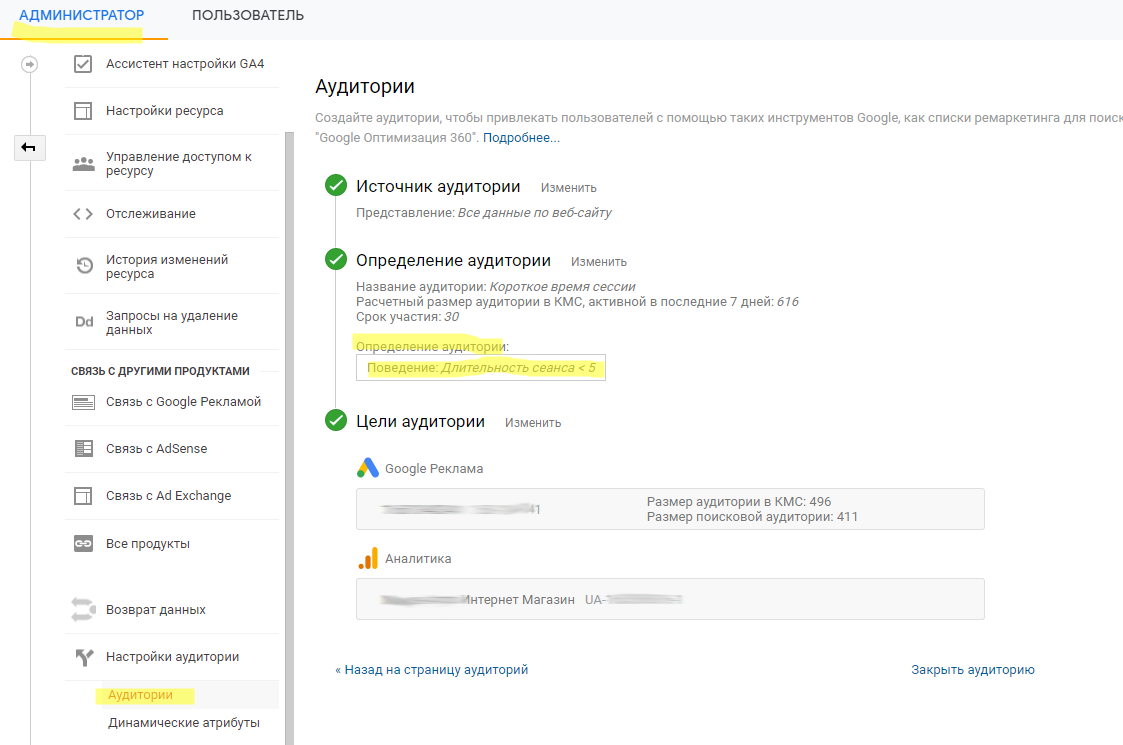 Further, this audience is added to the advertising campaign in the Google Ads cabinet as excluded.

Usually “clickers” (bots or people) do not stay on the site for a long time after clicking on an advertisement, and this parameter is on average less than 5 seconds, so ads will not be shown to such users in the future.

If you need help optimizing the costs of advertising campaigns in Google Ads, please contact us, we will always be happy to help. 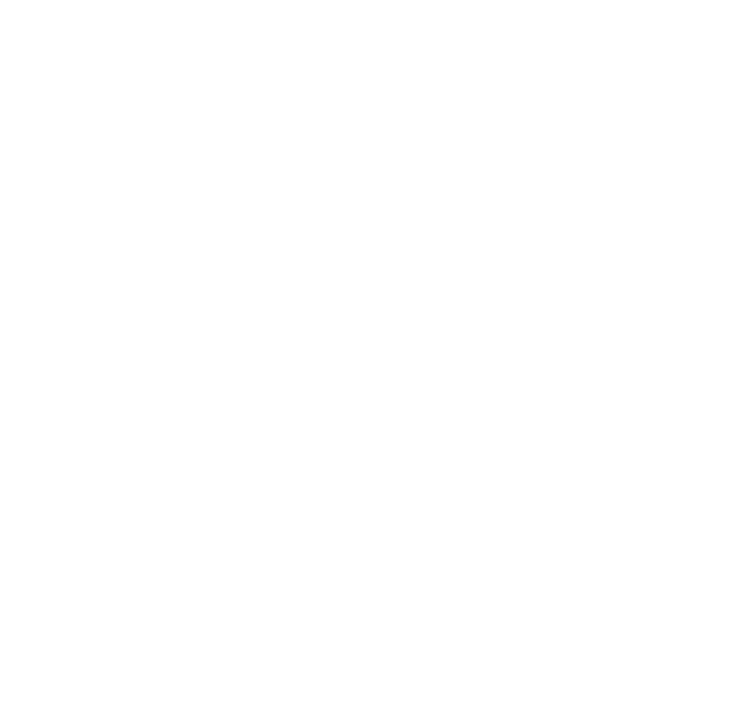 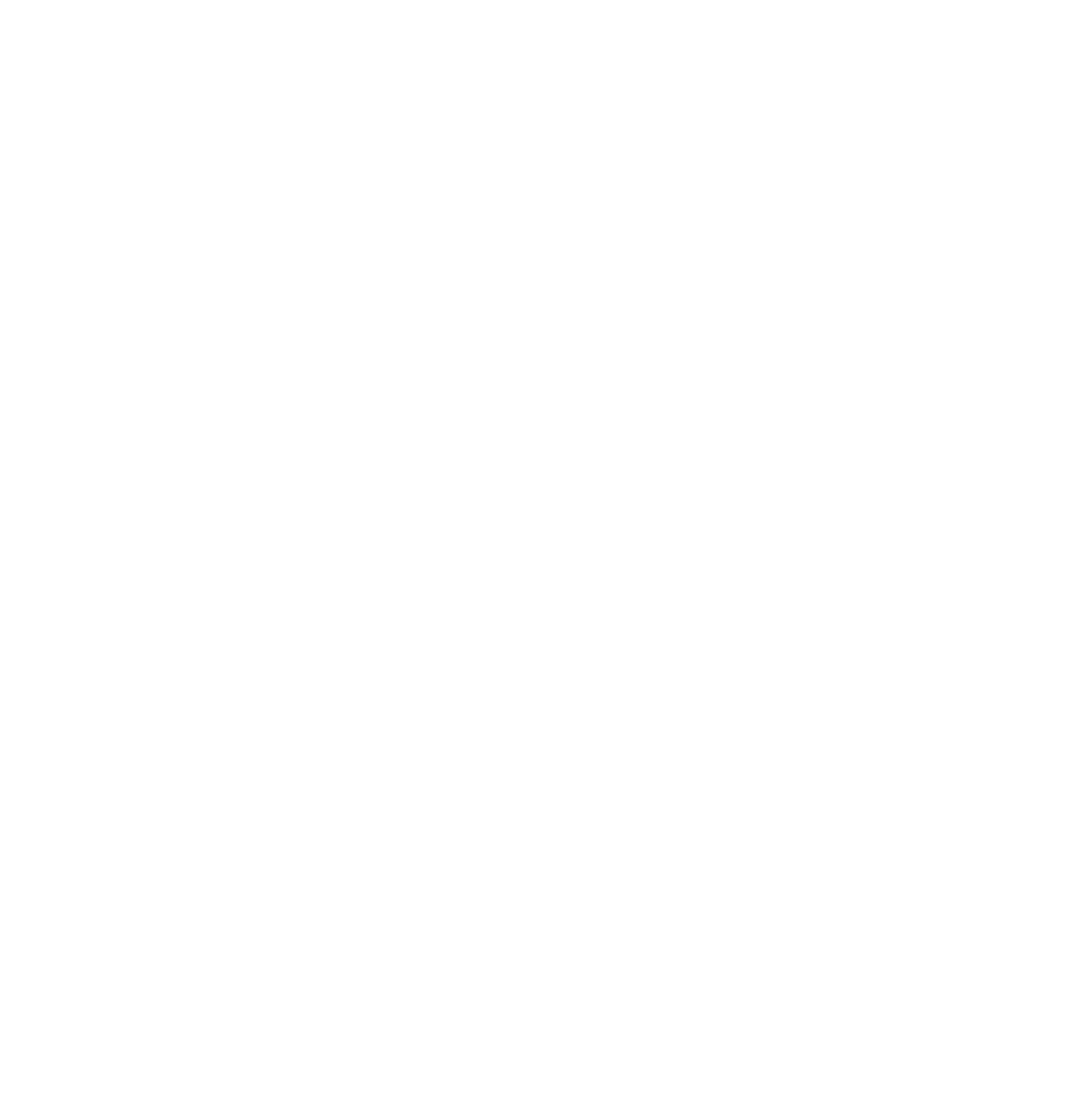